Our Coaches And Guides 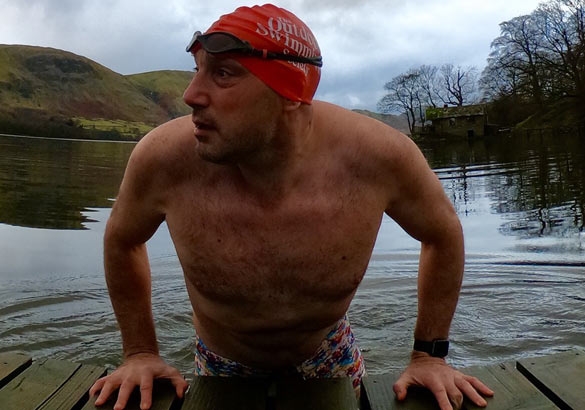 Colin, Director of USP, was inducted into the International Marathon Swimming Hall of Fame.  Colin loves coaching swimmers from beginners to very experienced, as well as sharing his love for the open water.

He is an English Channel Soloist - 10hrs 30 mins, completed several two way Windermere Solo swims and has taken part in many open water races and crossings around the world, including winning a 25km Madeira Swim Race. Colin has been Winter/Ice Swimming World and UK Age Group Champion for 450m (in 2020 was 3rd in the world 1km winter swim world championships in Slovenia).  Colin lives next to Ullswater where he trains, when he's not coaching and guiding swimmers. 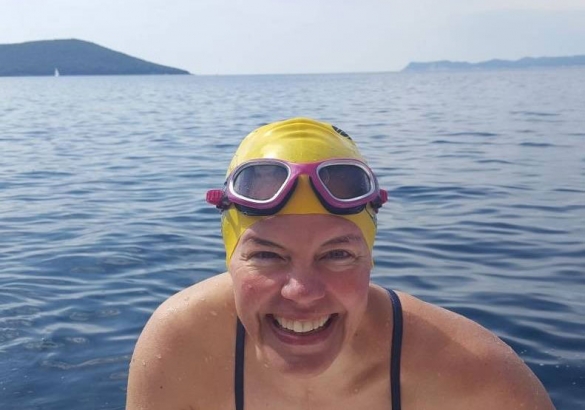 Salka hails originally from Finland and loves swimming, whether it's in the pool, lake or in the sea, summer or winter.  She wants to make swimming your passion too.

Following an adults’ swim technique course, she learnt enough front crawl to enter some triathlons. It sure wasn’t easy, nor pretty, and eventually led to a shoulder injury – and this is when she came across the Total Immersion method (TI). She learnt not only to swim better, but also that swimming can be easy and enjoyable. This newly discovered joy of swimming led Salka to train as a coach with Total Immersion founder Terry Laughlin in 2012 and 2013, and she has continued her training under leading TI Master Coaches ever since. As a Level 3 certified Total Immersion Coach she teaches all four strokes and has worked with a wide range of swimmers: triathletes, adult beginners and improvers, competitive juniors and water phobics.

Salka likes to keep her lessons relaxed and fun – just like your swimming should be! 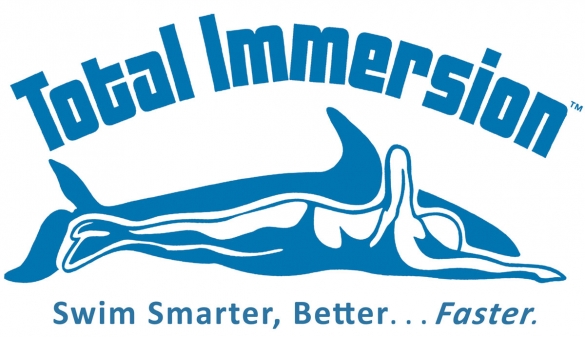 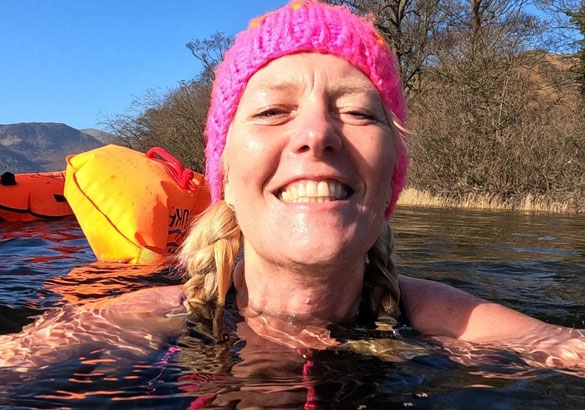 Karen Field has been in and around water since birth.  She competed regionally and nationally in pool swimming events (focusing on longer distance races) as well as open water events and internationally as a beach lifeguard.

After taking her swimming teacher qualifications, Karen transitioned into triathlon in her 30s and eventually became a qualified British Triathlon Diploma coach. She has worked with all levels from beginner to Age Group competitors.

As a qualified Mountain Leader, Karen also enjoys combining her love of the mountains with open water swimming, particularly in the winter months

Send Us a Message